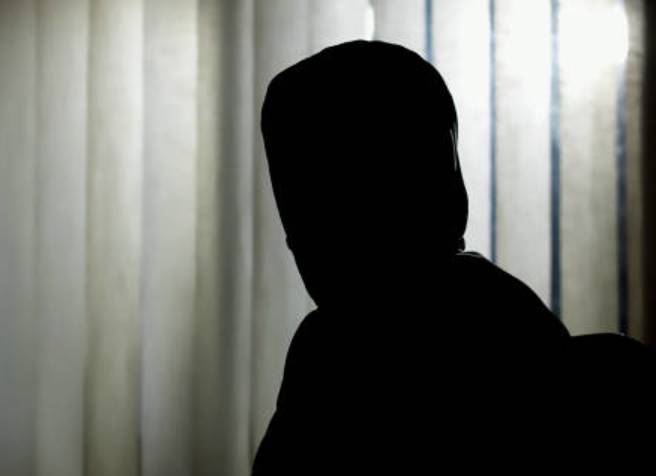 The place about which he is testifying: Shiraz, Sadra district

15 November 2019, Shooting could be heard non-stop from noon to 10-11 PM. I went to Molana boulevard at around 1.30 pm. In the middle of the boulevard, I saw the crowd. The shopkeepers said that an hour or two ago two people (a child and a youth of around 25) were shot dead in the boulevard. For that reason, people had attacked the main Basij Sadra base at the end of the boulevard and the beginning of Boostan avenue. They wanted to take over the place. Later, I found out that the child was Mohammad Dastankhah who was shot dead from the Basij base.

A crowd of around 7-8 thousand encircled the base. On the road, I saw two men were on the floor; one about 27-8 had lost lots of blood. People took the injured man to the ambulance, but I think he was already dead. He was shot by army bullets. Another one, an older man had the bullet in his chest. He was not bleeding, nor conscious.

The base was under siege by the people who wanted to enter it but were shot from behind the door by shot gun with pellets and army guns. When I got there 2-3 people were on the floor shot in the chest or stomach. There was no life in them and their bleeding was so severe that the blood was all over the boulevard.

Those who were shooting were in Basij uniform. After the killing of 4-5 people, a helicopter arrived which was clearly seen on the video broadcast from Sadra. I think it belonged to the police force and it was rumoured that the Friday prayer Imam and a number of authorities were on it. The helicopter was bringing ammunition to the base and when it wanted to land near the base, people run to it and prevented it from landing. As it was whirling to fly, it was shooting teargas and bullets on the people (I did not see it myself as the crowd was too much).

Anyway, the helicopter brought ammunition for the Basij and within seconds 50-60 teargas bullets were thrown at people as well as the houses nearby. They were not on the rooftops then, as people were throwing stones at them but as soon as the helicopter arrived about 10-15 of them were on the rooftops shooting teargas and pellet bullets and shotguns. Although people had dispersed by then but a large number were injured.

Of those who were shot in front of the Basij base, some did not survive and I think they died on the spot. The ambulance was nearby as well as an emergency centre but people would not dare to take the injured there. It was rumoured that those injured at the Bu-ali hospital were detained immediately even if the bullet had hit their faces.

Those who were shooting had balaclava and shot people or threw teargas from a range of 20-50 metres. As my lungs have problems, I was feeling poorly and returned home. After 2-3 hours I went back to the boulevard. People had moved away from the Basiji base for about 20 metres as they said the shooters on the rooftops would target those who went towards the boulevard where the base was located. Around 6.30-7 pm about 10-15 motorcyclists arrived in the base and the shooting started again.

At around 8pm the anti-riot vehicles arrived and drove straight over the people. People began running away but some were hit by the cars. As far as I know no one went under the cars but as people were running away into the pavements a number of them fell under the stampede. This action dispersed the people and so the Basij came out of their base and began shooting and people running towards the boulevard. The injured were many but people were taking them away and into their cars. I saw two were shot in the chest and abdomen and bleeding.

November 16, At around 7 in the morning about 30-40 black clothes men with backpack and armed arrived by special branch vehicles on Molana boulevard and went on high rises of about 6-7 floors.

At around noon, the Basiji forces came out of their main base and assembled Iron poles around the area with a warning: “The Basiji section of Sadra”

Many streets had inspection posts and the loots and hooligans were employed to stop the cars and inspect them.

As the boulevard was a dangerous place, I turned into one of the main Sadra streets where at the Zandieh cross road I saw people clashing with the Basijis in one-to-one fight.

Tear gas was thrown towards people and they were shooting them as well. A lot were shot guns with pellet and army guns. The distance wouldn’t allow me to see their guns. The security forces and plainclothes as well as the Basij were too many.

At around evening, I was walking towards Molana boulevard where I saw security forces all with balaclava. Although people were just standing there, they were throwing teargas. If anyone from the houses near them would come out, they would shoot them and then continue with kicking and the baton. Then they would detain them and take them to the Basij base. On the way back, I looked behind me and then a pellet hit my eye from a gun. The pain was too much and I thought I was bleeding but I didn’t dare go to hospital.

It was rumoured that the injured would be detained even if he was dying. The first day, there were too many injured and the hospital personnel were dealing with them but then again, the security forces would arrive and take them away.

I did not go out on the third day but I could hear the guns.