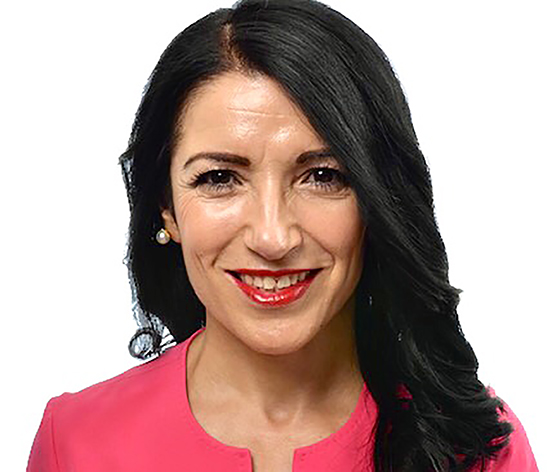 A member of Swedish Parliament has issued a statement calling on international actors and Swedish authorities to support the Iran Atrocities Tribunal, also known as Aban Tribunal, and join the fight against impunity in Iran.

In this statement, given subsequent to the second set of hearings, Amina Kakabaveh urged the international community to tackle the case of rampant impunity in Iran.

“It is the lack of accountability and inaction that have allowed such violations to take place without any consequences. The international community has failed to give victims redress for what they were unjustly made to suffer,” Ms Kakabaveh said in this statement.

Pointing to the lack of action taken by the international community and governments in the over two years since the atrocities in Iran, she asked of UN member states to encourage an independent investigative body established by the UN Human Rights Council and to utilise accountability mechanisms.

The same sentiment was expressed by Lord Alton of Liverpool, a member of the UK House of Lords, after the first set of Tribunal hearings in November 2020, where he called on the UK government to act on their responsibility towards ensuring human rights are kept.

The November 2019 protests broke out in reaction to a rise in fuel prices. During the week that followed, hundreds, if not thousands, were killed, thousands more injured and an insurmountable number were detained and tortured. Though the protests were peaceful, security forces acted out in violence, using assault weapons and other lethal and non-lethal methods of repression.

The first public call for witnesses to come forward was made in November 2020; so far, over 400 witnesses have given their statements and a fraction of them have testified before the panel. The witnesses consist of families of killed victims, those who were injured or detained, bystanders, medical and government officials (former and current).