On 15th November 2019, protests broke out nationally across Iran following a sudden spike in fuel prices. The peaceful protests were met with brutality and horrific violence, with many innocent civilians caught up in the bloodshed. In the days that followed, amid a total internet shutdown enforced by the authorities, thousands were killed, injured or detained, some of whom are now on death row, awaiting execution.

One year on from the atrocities, in line with the Supreme Leader’s approved policy, the government has continued to refuse to initiate judicial investigations or criminal proceedings. Instead, the families of victims have had to settle for proposals of money and ‘martyrdom’ while being threatened and intimidated if they tried to speak out.

Human rights groups have commenced two initiatives as a minimum form of justice and accountability for the victims’ families.

– The establishment of a UN Commission of Inquiry by a group of international and Iranian NGOs;

– The adoption of human rights sanctions by the EU (including asset freezing and travel bans) against perpetrators.

Despite various talks and promises, the international community has failed to take any meaningful or effective action.

On the anniversary of the November Atrocities, a group of human rights advocates, and three Human Rights organisations initiated the Iran Atrocities Tribunal, which is known in Iran as the Aban Tribunal, named after the month in which these events took place.

Organisations involved include Justice for Iran, Iran Human Rights and Together against the Death Penalty (EPCM). These have all worked with the victims’ families and protesters, as well as detainees on death row, and those whose lives have been deeply affected by the atrocities. They have given the mandate to a group of renowned international lawyers on behalf of the victims’ communities and the public continence to investigate the violations that took place between 15-18 November 2019 in Iran.

The findings of rigorous investigations conducted by the UN Special Rapporteur on the Situation of Human Rights in Iran, the UN Secretary General, and organisations such as Amnesty International, Human Rights Watch, Justice for Iran and Iran Human Rights, provide paramount evidence on grave human rights violations committed by state forces during the protests and the absolute impunity the perpetrators have enjoyed. The establishment of such a tribunal is therefore urgent and necessary.

The Counsel gathers as much evidence as possible from victims and expert witnesses, which is then provided to the Tribunal. The role of the organiser is to act as service-provider to the Counsel and the Panel by any means required.

The Co-Counsels of the Tribunal are Hamid Sabi and Regina Paulose. 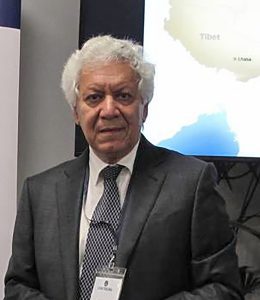 Hamid Sabi is a London-based human rights lawyer who has served the Iran Tribunal, China Tribunal and on-going Uyghur Tribunal. 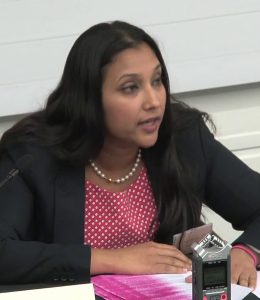 Regina Paulose is a practising attorney in the United States who focuses on international criminal law and human rights. From 2014-2016 she was the Chair for the Steering Committee of UK Child Sex Abuse People’s Tribunal. She also served as a panel member in the China Tribunal.

After hearing the evidence and deliberating, the panel will determine whether crimes under international law have been committed by Iranian state forces and paramilitaries during the November protests in 2019. The panel will also append the perpetrators in its final judgment.

The members of the panel are as follows: 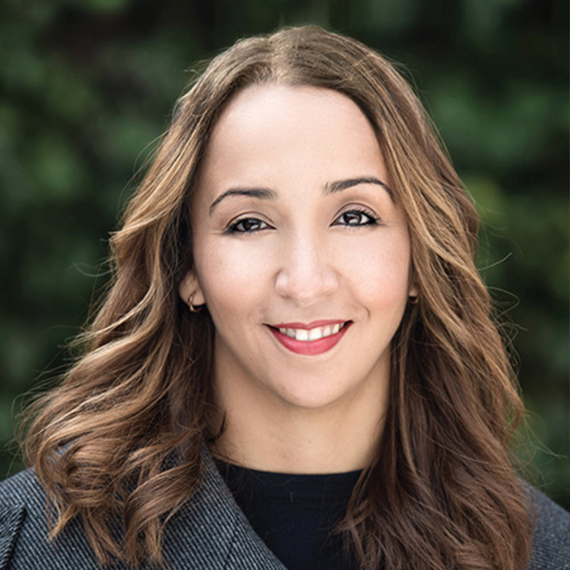 Co-founder and Director of Lawyers for Justice in Libya, Visiting Professor at the Helena Kennedy Centre for International Justice and a former Associate Fellow in the International Law Programme at Chatham House. 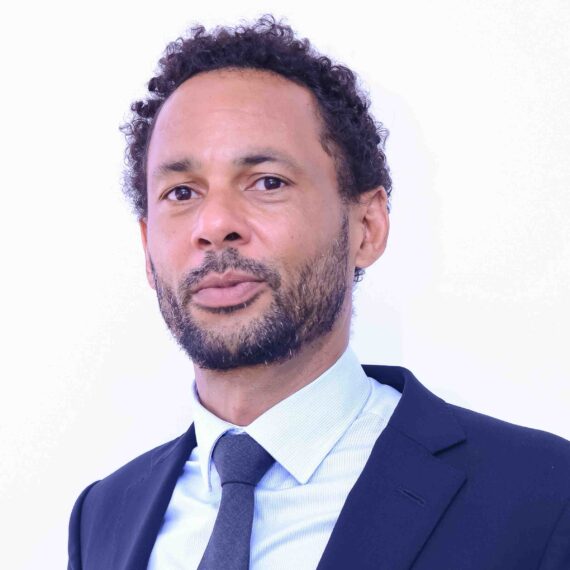 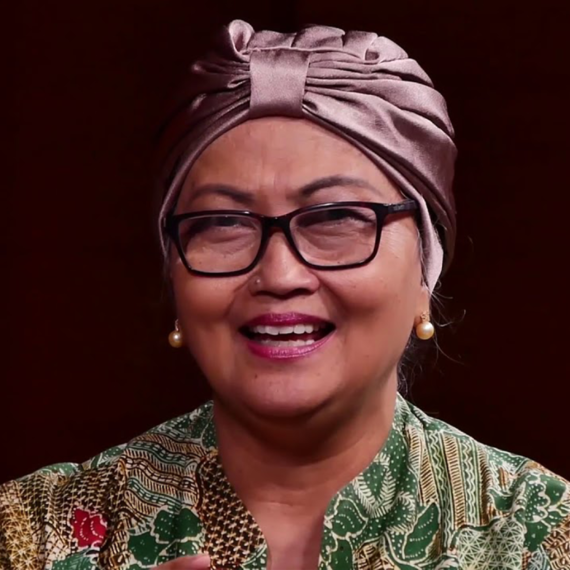 Prosecutor of the Women’s International War Crimes Tribunal on Japan’s Military Sexual Slavery, Organiser of the People’s Tribunal on Indonesia. 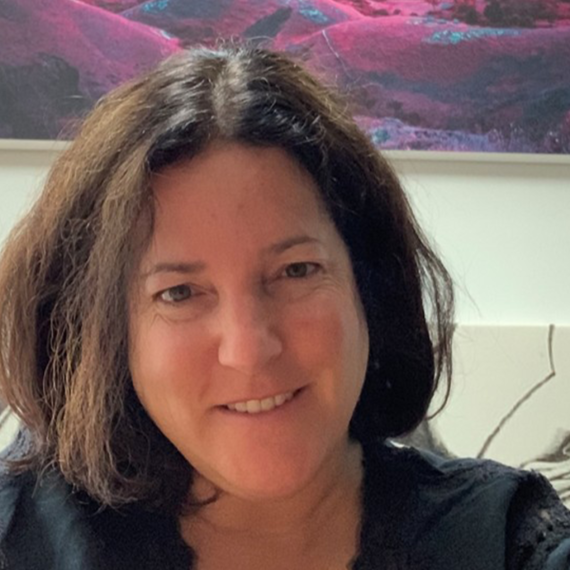 Senior Lecturer, School of Law, University of Essex, and member of the expert groups for the Convention against Torture Initiative. 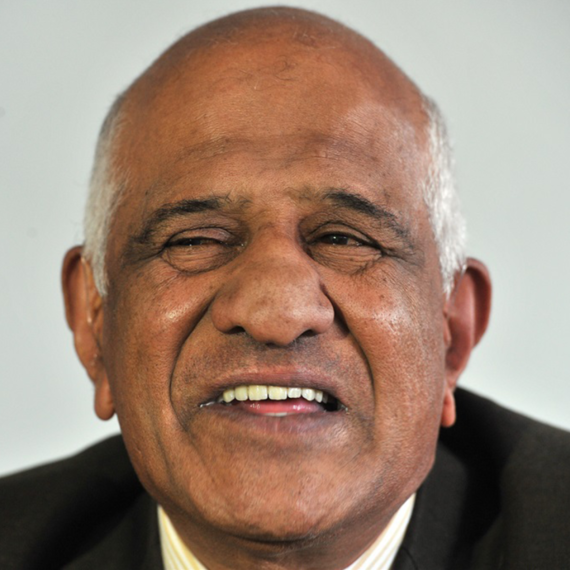 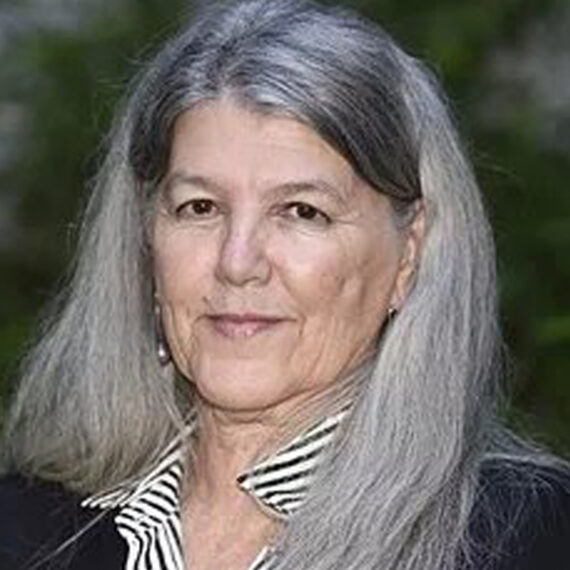 Invented by Bertrand Russell and Jean-Paul Sartre to investigate war crimes committed in the Vietnam war (known as Russell Tribunal), people’s tribunals have become a popular tool, (or, as some authors have suggested, movements) for raising awareness and advocacy for victims of mass atrocities, who have been denied justice by the international accountability mechanisms.

The Tribunal’s launch was officially announced on the anniversary of the Iran atrocities (15-17 November 2020). The hearings will be held from 10-14th November 2021 in London, with the Tribunal’s Judgment to be announced in early 2022.